THE Shannon Bradshaw Trust presented Callum Foy with a £2,000 cheque to help the family’s fundraising efforts.

Last Thursday, Callum and his family visited the centre in Penketh not knowing about the donation.

The money will help fund the 10-year-old’s trip to Germany in September where he will receive proton beam therapy to treat his cancer.

Comedian Charlie Hale took Callum back to his house afterwards where he gifted him a signed Leroy Sane Manchester City shirt.

As reported previously in the Warrington Guardian, Orford youngster Callum is facing the fight of his life with cancer.

END_OF_DOCUMENT_TOKEN_TO_BE_REPLACED

Following the Installation of David Petley as Worshipfull Master for the second Year running Domville Lodge No.4647  donated £250 to The Shannon Bradshaw Trust.

Domville Lodge meets at the Spread Eagle Hotel Lymm  on the second Friday of each Month excluding March, June, July and August.

David  together with John Taylor the Lodge Charity Steward visited the Community Centre, Meeting Lane, Penketh to present Patti Bradshaw the Honorary President of the Shannon Bradshaw Trust Charity with a Cheque, Patti said ” I thank the Members of the Lodge from the bottom of our hearts for this valuable cheque”

The Charity helps Children up to the age of 17 with life-threatening conditions and their families and can be contacted through www.shannonstrust.org.uk Registered Charity No. 1113368

END_OF_DOCUMENT_TOKEN_TO_BE_REPLACED

The Shannon Bradshaw Trust Presents a Night of

Arrive for 6.45pm to a Champagne/Bucks fizz drinks reception

Seated by 7.30pm followed by a 3 course meal then Tea/Coffee

END_OF_DOCUMENT_TOKEN_TO_BE_REPLACED

After our dad died in 2002, mum needed a purpose and new direction in life! Her friendship with Alan and Patti Bradshaw was to be the start of a very special friendship and relationship. Patti and Alan had lost their daughter Shannon, aged 7, in July 2002. Shannon had been diagnosed with a life threatening condition Aplastic Anaemia in February of that year. After being told a bone marrow transplant was her only hope of a cure, but with no suitable donor on the register, her aunt Jackie organised Blood Donor clinics throughout the North West. This resulted in almost 7000 people registering with the Anthony Nolan Trust, an organisation specialising in matching patients with suitable bone marrow donors. Unfortunately, by the time a perfect match was found Shannon was too ill to have the life-saving operation and sadly, on the 17 July 2002, just 5 short months after first diagnosis, she lost her very brave battle.

After experiencing first hand the effects of having a child with a life-threatening condition and the trauma felt by the whole family, Patti and Alan Bradshaw wanted to help other children and their families who sadly found themselves in similar situations. This was the start of The Shannon Bradshaw Trust and the charity helps families of children with life threatening illnesses. More information of their outstanding work can be found at http://www.shannonstrust.org.uk/

Mum worked full time but in 2005 she was persuaded by Patti and Alan to become a part of The Shannon Bradshaw Trust, and this she did with gusto and her vibrant personality. She worked tirelessly for the charity, giving up her spare time to fundraise and promote the charity. She was a trustee and later became their Chairperson.

When mum retired in 2012, there was only one thing that she wanted to do. Voluntarily she gave 5 days a week of her time to further enhance the charity. Her vision, along with Patti, had been to open a community centre and café bringing the older generation and younger one together. They found the perfect premises, next to Great Sankey Police Station. It was hard work but they opened it and it has gone from strength to strength. Mum could always be found there, working hard to serve the public and raise money and awareness for the charity. She was even there on the Saturday before she passed away, such was her commitment and dedication to The Trust. Tributes to her work were published in the local newspaper http://www.warringtonguardian.co.uk/news/11277615.Tributes_paid_to_Great_Sankey_children_s_charity_chairman/ andshe even managed to ensure that a little girl with a life threatening condition met her idols One Direction (although mum had passed away before the girl met them so she missed the pictures).

Mum died from heart failure and my sister, Claire and I, like to think she gave away every bit of her beautiful heart!

END_OF_DOCUMENT_TOKEN_TO_BE_REPLACED

Charity of the Year

What an amazing night! We are honoured and incredibly proud to have been voted CHARITY OF THE YEAR at the Guardian

Overwhelmed is putting it mildly. We only won CHARITY OF THE YEAR.. at the Guardian Inspiration Awards 2017. Thank you so much to everyone who voted for us… all our trustees. Patrons and volunteers.

Last but certainly not least all the amazing people of Warrington for your continued support.

END_OF_DOCUMENT_TOKEN_TO_BE_REPLACED

Amanda King has been chairperson for the trust for over 3yrs now, her input and support has been amazing .

END_OF_DOCUMENT_TOKEN_TO_BE_REPLACED

This years ball was such a fantastic night we raised over £ 4000 bring on next years!

This night I would love to raise a lot of money as what ever we raise on the night. We are donating half to a little girl called Freya. She is 6 years old. Freya was born with 2 holes in her heart & a bleed on her brain( cerebral palsy). She needs £60,000 to £70,000 for an operation and aftercare.
So please show your support get a ticket or even better a table. At only £45pp you won’t be disappointed.

On arrival there will be a

END_OF_DOCUMENT_TOKEN_TO_BE_REPLACED

A cost effective way for small, medium and large businesses to reach their customers with high quality full colour advertising in traditional hard copy and online.

END_OF_DOCUMENT_TOKEN_TO_BE_REPLACED 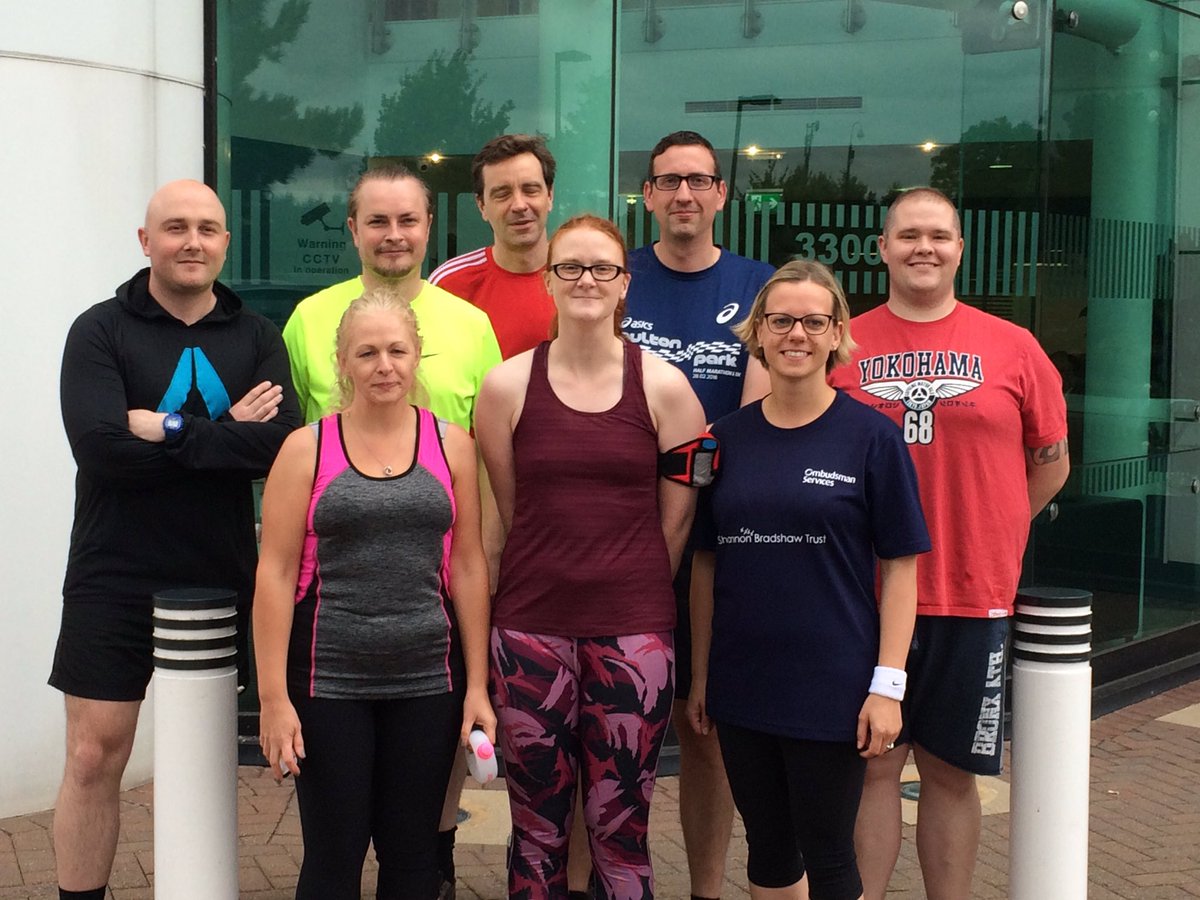 END_OF_DOCUMENT_TOKEN_TO_BE_REPLACED

John and Marje Summerfield, have completed their gruelling bike ride from Liverpool to Chester and back to Liverpool!!

On the 3rd July

Jonh & Marje Completed the 54 Mile event, It took them just over 5 hours to complete the ride…

Marje, aged 66, first completed the bike ride in 2008 for the Warrington Association for Special Children.

John, aged 62 and a former engineer, then followed suit in the 2009 Liverpool-Chester-Liverpool Bike Ride for the same cause.

This led to the pair attempting it together last year for Stepping Stones Nigeria, a UK charity that defends the rights of children in the Niger Delta region.

Over the years they have raised £1,800 for their chosen causes and they hope to continue their success this summer.

“It’s an enjoyable event and there’s always a good atmosphere. The return journey is uphill but the adrenaline keeps you going.”

John and Marje will celebrate 40 years of marriage this August. They have one son Lee, aged 36, and two grandchildren Louis and Frankie, aged nine and four.

From everybody at The Shannon Bradshaw Trust we would like to say a massive thank you and Well done!!

Without people like John and Marge the charity could not exist or help children and families.